Get fresh music recommendations delivered to your inbox every Friday.

Sentences from a book 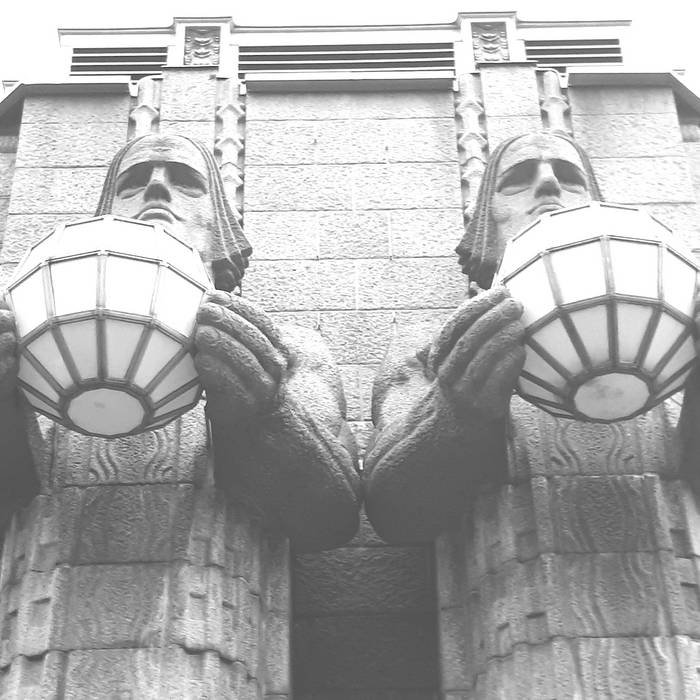 THE WORD IS DONE

I walked into the room and found the man at his desk, gesticulating. His conversation was with another. The other did not answer, nor was the other present. The man, so I judged, was not at all mad. I had caught him at one of those moments all authors suffer in order to write, namely, the notion that what is written matters.

I thought I might make a joke of it and lighten my arrival with some laughter. Because I laughed already. Except the work he described came to sound familiar. It was, I thought, in the region of something that I had written, which caused me to remain in the doorway and regard him suspiciously from my shadow.

I saw the arms move, but not the face. You conclude your book, his other said, but offer nothing, as might well be expected. But still, he went on, or appeared to continue, you seem ambivalent about your argument. It is not clear if you are an advocate or not for cynicism capital or small, harsh or modest, revolutionary or merely in it for the loot.

My book, he replied to his other, eviscerates the word cynic. It imagines a cynicism that will never be justified, or defended, that exceeds analysis. And if none of this is original, and too many examples can be found of deranged artists and vagabonds who refuse, like the cynic, to justify the destruction they perceive and fulfil, who never now adopt the name cynic, that, well that, he said, testifies to the evaporation of the word, and the annulment of cynicism, that is to say, its completion for my sake, and the sake of my words.

So, the book had nothing at all to say, his other replied. Nothing at all, he said back. The legacy, the long work of derangement, the evisceration of culture, will continue after the word. The word for me is done.

His hands still moved, but his words had come to a halt. I looked from my shadow, and thought, and mused, and then retreated. There was, I felt, nothing much to say, or do, but step into the words that left his room and walk them to the ground.

Hoopoe Industries was founded by Emile Bojesen and Ansgar Allen in 2020 and is a home to music of a variety of disciplines, often implicitly or explicitly relating to written work.

Bandcamp Daily  your guide to the world of Bandcamp